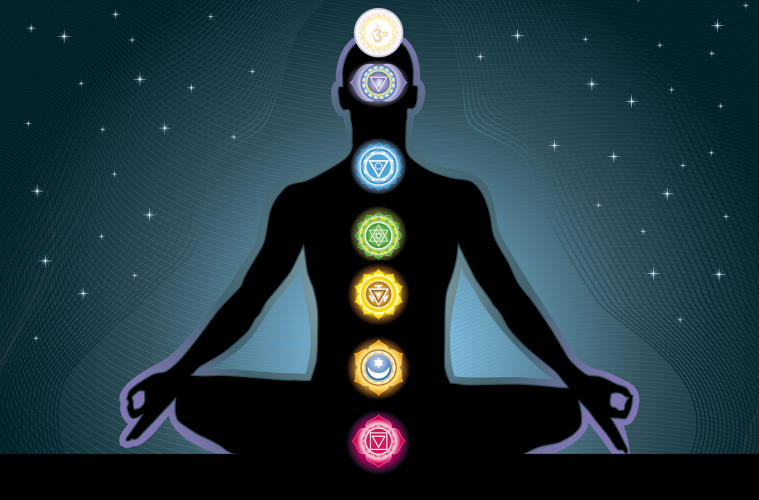 What is Spirit Science?

If you have been researching metaphysics, sacred geometry, or any number of other topics online, there is a chance you have stumbled across the animated “Spirit Science” video series. If so, you might be wondering what spirit science is. Is it a religion? A philosophy? A church? A practice?

The YouTube was sent to me by a reader after seeing a video about Nibiru. That opened up many questions and we’ll attempt to clarify what Spirit Science is in this guide.

As best we can tell, Spirit Science is a set of videos and associated websites founded by a man named Jordan in 2011.

The reason we say “as best we can tell” is because there seems to be some conflicting information regarding Jordan. That or Jordan simply has many names.

On the About page, it states, “Spirit Science began in 2011 by Jordan River as animated videos exploring “new age” subjects, first published on Newgrounds and Youtube.

But there is also The Spirit Science, another website. This one looks equally likely to be official. In the long-winded About section, it mentions, “Who am I? I am that I am, but you can call me Jordan. I’m another you, on a journey through this thing we call life, whatever that is. On it, I have met some friends who have expressed a similarity in personal reflection, both mentally and emotionally, as well as physically and spiritually, and we have teamed up in the name of the One that is All Things (call it God, Spirit, Source, Atum, whatever you like), to make the world a better place though wisdom, compassion, and creation.”

You can also visit the Spirit Science channel on YouTube.

Incidentally, this page links out to Spirit Science Central as its official site. As of the time of this writing, the channel has 895,000 subscribers. Under the About heading, it says, “Created by Jordan David Pearce Duchnycz.” RationalWiki mentions that he is from Winnipeg, CA, and goes by either “Jordan David Pearce” or “Jordan Duchnycz.”

The bottom line here is that despite the different ways Jordan writes out his name, he is most certainly the same person in all cases.

What Does Spirit Science Teach?

You can get a pretty good idea for the overarching philosophy of Spirit Science just from the quotation that we shared previously wherein Jordan refers to the “One that is All Things.” This point of view appears to be influenced by Eastern mysticism.

Some of these include astrology, chemtrails, crystals, palmistry, Reiki and so forth. Basically, when it comes to Spirit Science and metaphysics, Jordan seems to be a collector of sorts, incorporating as many different ideas as he can into his broad belief system.

Sacred Geometry and the Flower of Life

One of Jordan’s special interests is sacred geometry.

Sacred geometry is the study of certain geometric forms which are commonly found in nature and used in design, and their esoteric significance.

These include, for instance, the Golden Ratio, the Vesica Piscis, Metatron’s Cube, etc.

Jordan’s favorite one to focus on is the Flower of Life, a sacred geometry concept popularized by author Drunvalo Melchizedek.

The Flower of Life is a hexagonal shape formed by a lattice of interconnecting circles. It is regarded as the “creation pattern.”

Interestingly, there are reviews for Melchizedek’s books which indicate that the Spirit Science videos on the topic are more informative and entertaining.

Whether these reviewers are being honest or are simply paid advertisers gaming the system to promote Spirit Science is impossible to say.

How does Spirit Science relate to the Anunnaki?

Nibiru, Aliens and the Nephilim

Spirit Science also has picked up a lot of views on a video titled, “The Nibiru Movie ~ The Secret Origins of our World.”

This animated documentary runs for almost an hour and a half, and provides a detailed overview of the mythology of the Anunnaki, the work of Zechariah Sitchin, and the theory of Nibiru.

While we did not watch the entire video straight through just yet, our impression from the parts we did watch is that it is well-researched, entertaining, and easy to follow.

One thing that did impress us is that the tone of the video was surprisingly down-to-earth, given the reputation that Jordan and Spirit Science have garnered.

The video repeatedly advises the viewer that what is being presented is only theory, and that nobody knows the truth.

In fact, the presenter says, “Take it with a grain of Himalayan rock salt.”

In a world where so many people are busy trying to tell other people how to think and what to believe, it is refreshing hearing someone go out of their way to tell people to think for themselves.

Our tak is that going by the topics covered, the quality of the videos, and the overall reputation Spirit Science has, we’d say that right now, it seems to be a mixed bag.

The two best things about Spirit Science seem to be the entertainment quality and clarity of the videos (probably why they have become so popular) and the overall level tone which was at least evident in the Nibiru video we investigated.

The vast array of subjects covered in the videos is another plus. Whether you want to learn more about Nibiru, sacred geometry, channeling, astral projection or any number of other subjects, you have a sizable library of content waiting for you to explore, providing you at least with some introductory level knowledge.

You will definitely want to continue your own research from there, however, if you want to really dive into the details on any of these subjects.

The two biggest problems with Spirit Science in our view are 1-a lack of original ideas, and 2-a tendency to subtly promote questionable beliefs and practices.

For the most part, you can think about the Spirit Science channel on YouTube as “New Age metaphysics 101“.

It is a sweeping overview of many other peoples’ ideas. But it does not seem to include much in the way of original thought.

The other issue with it is that even though you are repeatedly reminded to draw your own conclusions, it is hard to deny that the very choice of subject matter has an inherent bias.

For example, consider this video, which summarizes the principles in the classic Think and Grow Rich by Napoleon Hill. The book asserts that you can use psychic powers to help you accumulate material wealth.

Even a materialist would have to admit that your beliefs do have some influence on your ultimate reality.

Nevertheless, it is demonstrably obvious from the world’s wealth distribution problems that you cannot simply visualize yourself being wealthy and expect reality to follow suit (who spends more time imagining they are rich and living a better life than one who is entrenched in poverty?).

Belief systems like this one reinforce the idea that social and economic problems are somehow deserved by those who suffer them, being as they could, apparently, merely think their way out of the situation.

Being merely a summary of somebody else’s views, the video arguably does not make a strong case one way or the other. But when you think about it, this is a convenient way for its creator to protect himself while still influencing the beliefs of viewers.

RationalWiki also mentions, “The Human History movie claims that Jews came from an unknown future location in space thousands of years ago. They are not humans, and that is why Moses tried to free his people.”

Asserting that a population of human beings is not human is obviously problematic for social and political reasons, although in this case, anti-Semitism probably was not intended.

Our Suggestion: Enjoy the Videos, and Take Them With a Grain of Himalayan Rock Salt

Putting together what we have learned about Spirit Science, the best conclusion we can offer is simply to rehash the recommendation given in the Nibiru video concerning its contents.

Have fun watching Spirit Science videos, and think of them as a springboard for exploring a broad range of New Age topics. But take their contents with the grain of salt at all times.